Benefits of Jojoba Oil for the skin

Are you looking for one hero skincare ingredient that will nourish, repair and protect your skin without leaving a greasy residue? With the myriad of trendy ingredients, it’s understandable if you feel overwhelmed trying to decipher them. While there is an abundance of fantastic oils, we’ve got a rich multitasker that will do wonders to your skin: jojoba oil. We call it oil, but it is actually a wax ester with a remarkably similar structure to the skin’s sebum. This helps it penetrate deeply into the skin to provide maximum nourishment instead of sitting on the top layer like a greasy mask. Now that you know the basics, let’s delve into the nitty-gritty details of why you should include jojoba into your skincare routine sooner than you get your next coffee. 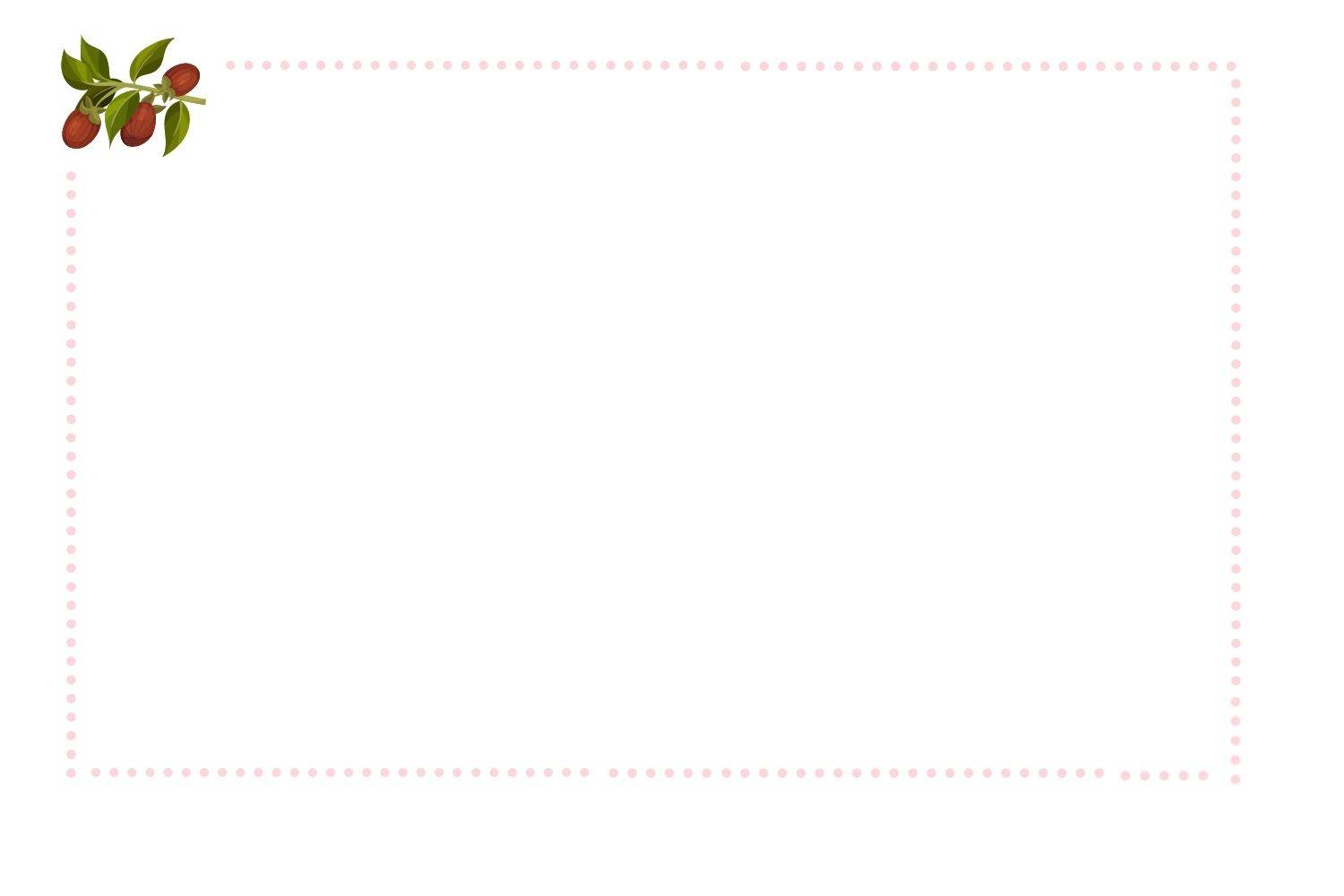 MAIN BENEFITS: Moisturises and smooths the skin thanks to its occlusive properties

WHO SHOULD USE IT: suitable for everyone

HOW OFTEN CAN YOU USE IT: Use it daily after shower to moisturise your skin

FIND IN: The Soft Blend

The jojoba plant is a perennial plant native to North America. We call it “a tough plant” because it survives in the harsh desert climate that would kill most living things. Not only that, but it manages to produce the jojoba nut, famous for its many healing properties.

How to use Jojoba Oil

Jojoba oil is very versatile and as such, there is no right way to use it. The frequency depends on your skin type and the results you are looking to achieve. That being said, the optimal way to use jojoba oil is on damp skin, because as an occlusive, it has the ability to seal the moisture into the skin. It absorbs quickly into the skin without leaving any greasy residue, so you can get dressed without worries.

Get healthy glowing skin all over

Rebel Blends Luxury Body Oil is made with the highest grade of Jojoba oil, mixed with 8 other potent plant and nut oils to mimic the lipid barrier of the skin. This makes its texture light and rich at the same time. It not only moisturizes the skin to soft perfection but absorbs faster than other oils, so you can layer it on and get dressed immediately (no awkward standing waiting for a lotion to dry out). And it’s suitable for all skin types!

Full of vitamins and antioxidants, Rebel Blends Body Oil dramatically improves complexion by hydrating and replenishing the skin. Massage a few drops on damp skin to seal in the delicious moisture.

Jojoba Oil FAQ - All you need to know, quickly!

Is jojoba oil good for your face?

Jojoba oil has a variety of healing properties which makes it an effective treatment for various skin conditions like dryness, acne, eczema and psoriasis. Its structure is similar to the skin’s own sebum, so it’s safe to use it anywhere on your body, including the face without worrying that it might clog your pores.

Yes, jojoba oil is suitable and even recommended for people with sensitive skin because if its gentle nature. Its structure (it’s actually a wax ester, not an oil) mimics the skin’s sebum and it is hypoallergenic, which means it’s unlikely to cause any irritation.

Jojoba oil works wonderfully for oily skin, thanks to its specific structure, that mimics the skin’s sebum. This helps it balance the oil in the skin rather than adding more oil to it. It’s non-comedogenic, so it won’t clog the pores or cause acne. It adds moisture to the skin where needed but at the same time helps reduce the excess oil production, making it the perfect oil for oily, acne-prone skin types.

Dry skin types lack oil and jojoba oil, which is similar to the skin’s sebum structure, is ideal for replenishing it. It is occlusive, which means it traps moisture in the skin. It forms a layer on top of your skin that holds hydration in place, preventing your skin from drying out. This makes it an excellent moisturiser.

Jojoba oil is the closest thing to your skin’s natural oil. Technically a wax ester, it’s “biomimetic” meaning it acts and functions like the sebum already on your skin. It’s gentle and hypoallergenic, making it safe and suitable for all skin types, including those with eczema and psoriasis.